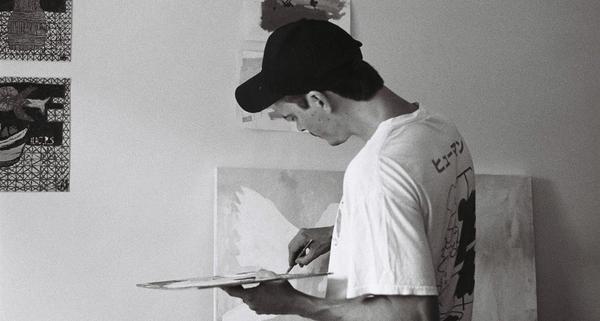 ‘I didn’t go to school or anything. My paintings don’t really have any political angle or deep meanings, I just make paintings that I want to see and that are simple and effective.’ 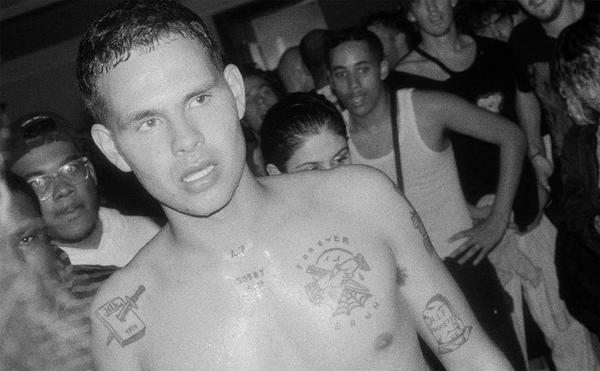 Something Great About slowthai

‘When you grow up on an estate, it’s all you know, so you don’t realise the shit you’re in. You obviously know what mansions are and what it looks like to be rich, but you don’t know that you’re practically bottom of the pile,’ Ty explains. 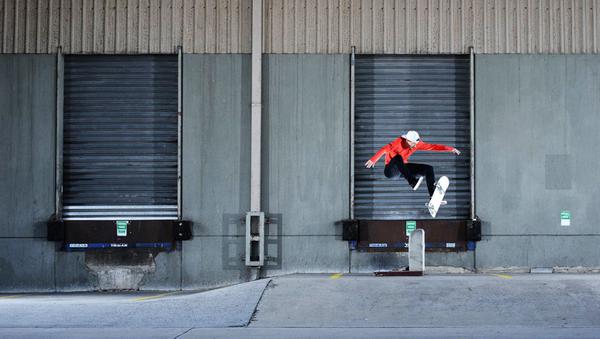 Love it or loathe it, skateboarding is in the Olympics. So, in light of the lack of information surrounding Olympic skateboarding and, more specifically, Australia’s involvement, we had a chat with Chris Middlebrook, who is teeing things up for the Australian Olympic team. 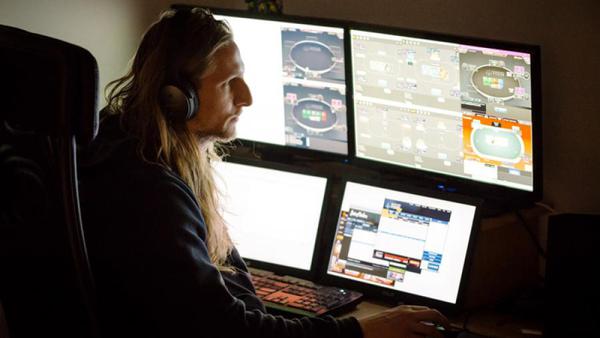 "If you’re too optimistic or delusional, you will get destroyed. You have to be honest with yourself about how good you are and understand exactly where you’re sitting. If you don’t, you’re going to lose lots of money. That’s a really humbling thing." 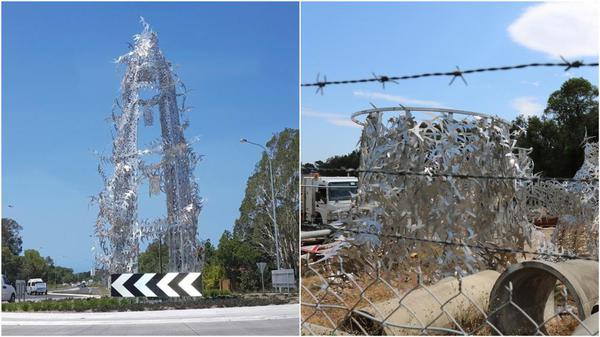 How the Loving Community of Byron Learned to Hate a Sculpture

The $55,000 sculpture was ambitious, highly controversial and the source of many dick jokes. It enraged the community so badly that in August the local Council voted to spend $13,000 removing it. 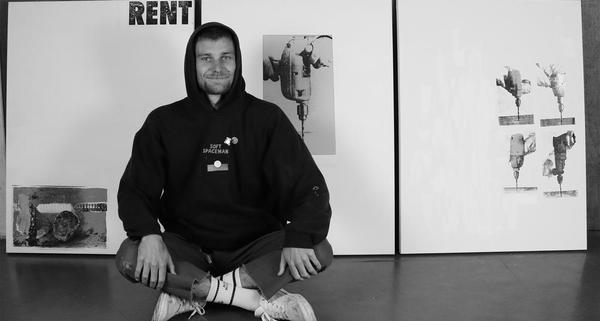 Mini Skirt's Jacob Boylan is Digging for the Australian Identity

While Jacob is best known as the singer of Mini Skirt, he’s also a visual artist in his own right, with a solo show called Butcher’s Hook coming up at Goodspace in Sydney on August 28. The show will set out to ‘assess, celebrate and critique the Australia he experiences today’, which is a theme Jacob has been exploring for a while now. 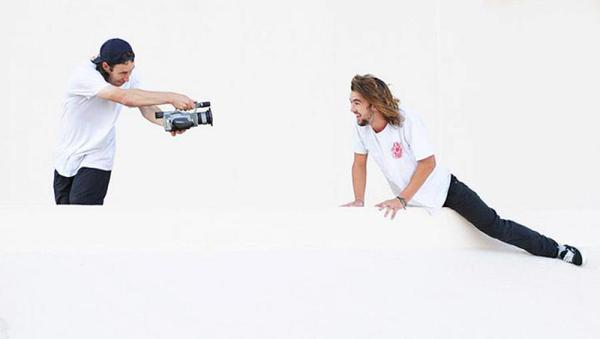 Geoff Campbell is TM at Nike SB and one of Australian skateboarding’s most respected filmers. Geoff’s latest full-length VX production, Duncan’s @ Three, comes as part of a DVD box set that includes a whole smorgasbord of Geoff’s other videos and web archives. Altogether, the footage represents a decade of his life spent skating and hanging out with friends on the streets of Melbourne. 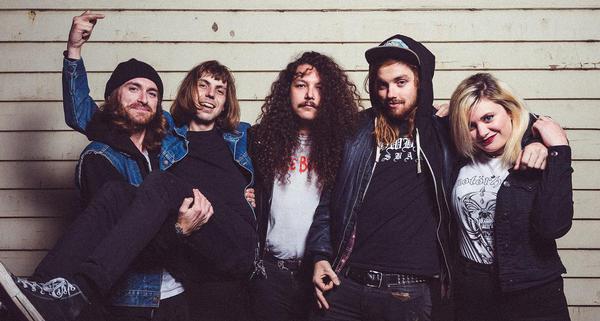 With the new album and a string of hometown shows, it seemed a good time to have a chat to Jarrod about sexual taboos, dickheads in bands and the importance of supporting small music venues. 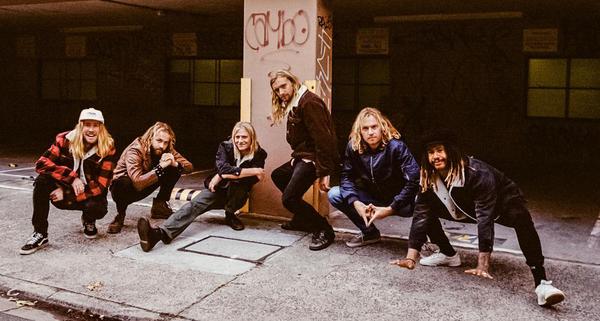 This week’s return home comes with some big news: Ocean Alley are playing Splendour in the Grass 2019. They are the ‘Mystery Oz Act’ on the bill. ‘Yeah, there’s going to be a lot of hype,’ says Mitch. ‘I hope we can live up to it on the night, to be honest.’ 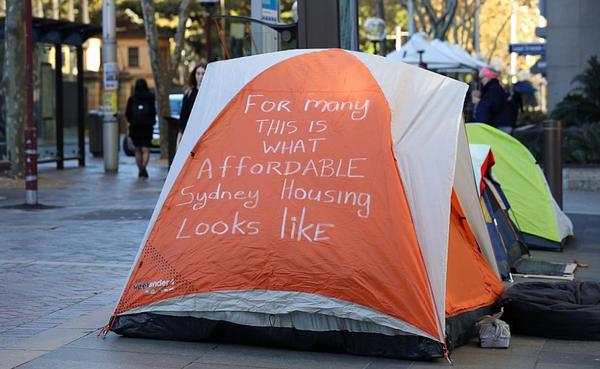 ‘I’ve lived in some of the most dilapidated properties in the inner-west, like, really terrible places. Places that were totally eaten up by termites,’ Andrew Potts tells me over the phone. I’ve never heard any politician say anything like this. 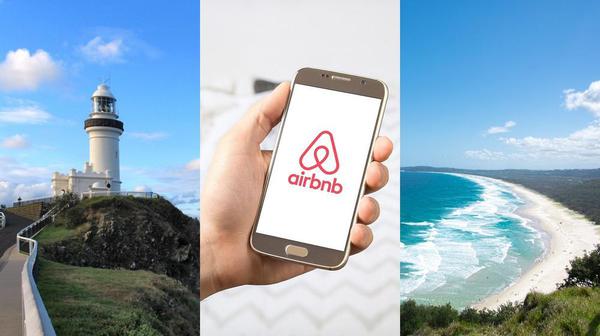 The Story of How Airbnb Eradicated Rentals in Byron Bay

The Airbnb listings around Byron Bay have enticing titles like, “Hidden Tropical Sanctuary” or, “River Sea Studio Apartment” or simply, “The Surf Shack”. Byron has been a holiday town for decades but the debate about Airbnb is a divisive one in the area. 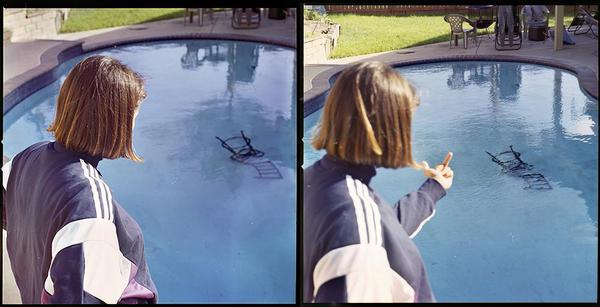 Coughing Some Shit Up with Nora Vasconcellos

Nora explains that she’s pretty run down from a recent surf trip on the East Coast of the US and is staying with her dad in her hometown of Pembroke, Massachusetts, trying to recover. ‘And I say that while I’m like, at a skatepark,’ she laughs, ‘This is my issue, I don’t say no to stuff… But it’s good. It’s good to roll around, cough some shit up.’ 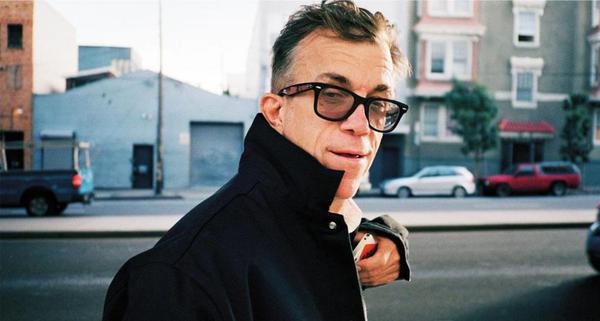 Vandals, Posers, Athletes: Pouring Some Out for Phelper

As you’ve no doubt heard by now, skateboarding’s most brazen and opinionated spokesperson, Jake Phelps, died on March 14. 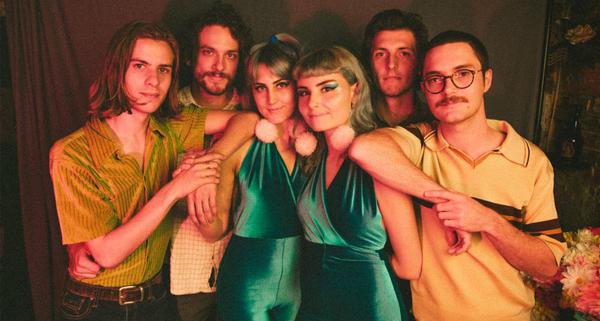 Nice Biscuit got together when they were asked to play a gig in a Mullumbimby barn. The six members of the Brissy psych band were already mates, but when Billie Star’s mum was having a party on her property in Northern NSW, she asked them to play a set in the horse-stable-come-stage. 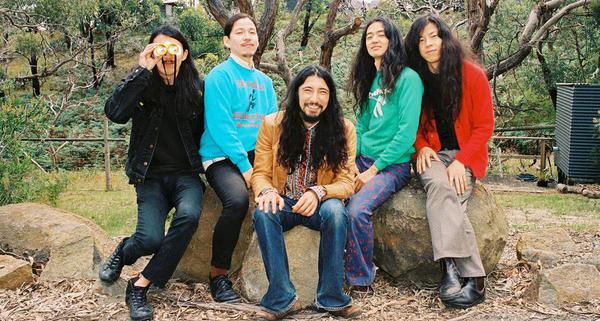 It’s dinnertime in Amsterdam when I get Go Kurosawa on the phone for our interview. ‘It’s okay, I can talk and eat,’ says the Kikagaku Moyo drummer. He’s a busy man these days. At 33, he’s spent the last few years touring almost non-stop with Kikagaku Moyo, co-running his DIY Asian psych record label, Guruguru Brain, and putting out a new album or EP every year since 2016. 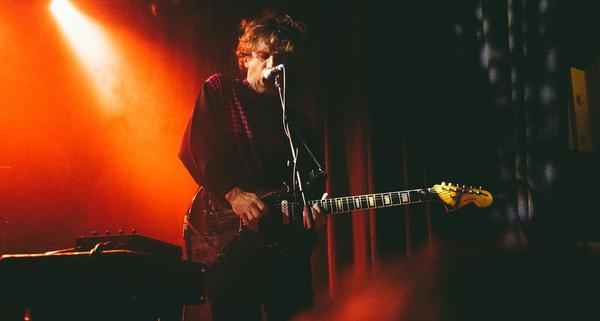 ‘It’s probably one of the more scary things that I’ve ever done, dance in front of a camera,’ says Jake Webb, frontman of Methyl Ethel. Webb is sitting in his house in Perth, which is spotless after a rental inspection, talking to me on the phone about making the film clip for ‘Real Tight’. 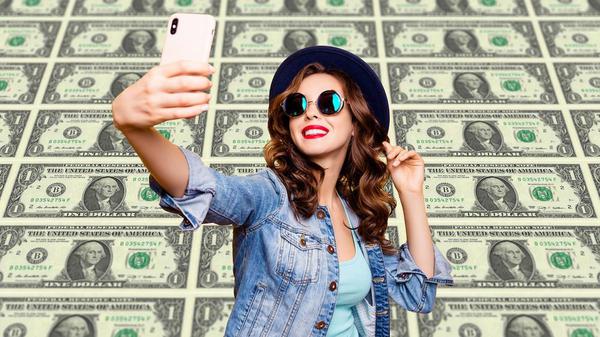 Instagrammers Are Getting Scammed by a Mysterious 'Con Queen'

Carley Rudd is a photographer from Maine with 60K Instagram followers. She’s a self-described “digital nomad,” meaning she’s self-employed, travels a lot, and occasionally plugs brands via social media in exchange for free stuff. She says it’s a gig that looks pretty glamorous from the outside but one that also involves a lot of “hustle” and “grind.” She also says that it was precisely these factors that made her susceptible to being scammed out of almost US$16,000. 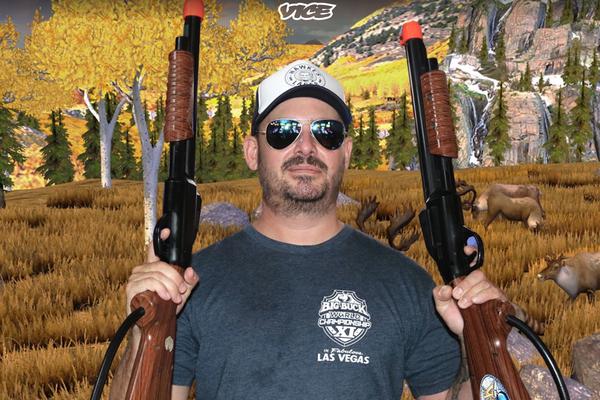 It’s a hot day in Newtown and Bromley is wearing thongs and boardies, a trucker hat and his Big Buck Hunter World Championship T–shirt. It's a pretty unassuming costume for someone who is revered—in certain circles—as an elite athlete. Because as it stands he’s the fourth best Big Buck Player on the planet. 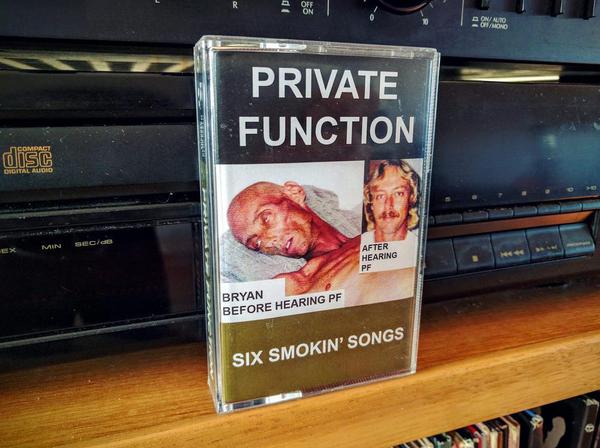 There were about ten bedrooms, a cockroach infestation and a permanent array of hallway junk. Chris had already packed up and moved to Melbourne by the time I moved in, but on the bathroom wall remained a framed, lead pencil portrait of him on a coin, with the words ‘One Penney, In Chris We Trust’. I often wondered about this character. Not long after moving in, I went to see the five-piece Melbourne punk band Mesa Cosa play at a nearby pub. Within a couple of songs, one of the singers attempte 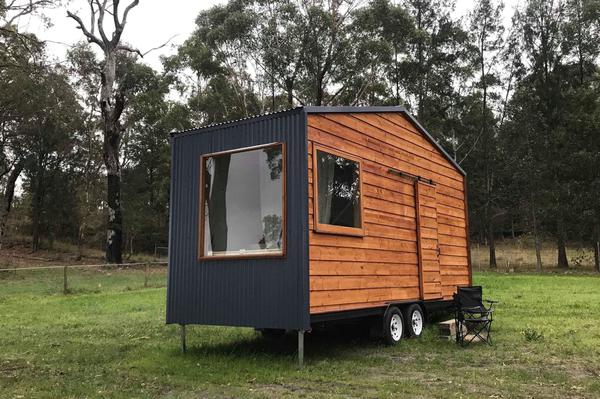 Is Living in a Tiny House Something People Actually Enjoy?

Over the last five years, there’s been a lot of talk about tiny houses. You'll know them as those kitschy little cabins that can be knocked up for cheap and moved about on trailers. Stories about tiny houses tend to dwell on their affordability, ecological sustainability, and the minimalist lifestyle that they entail. There’s even some hope that they represent a solution to Australia’s housing affordability crisis. But what’s it like to actually live in one?
Load More Articles
Close ✕